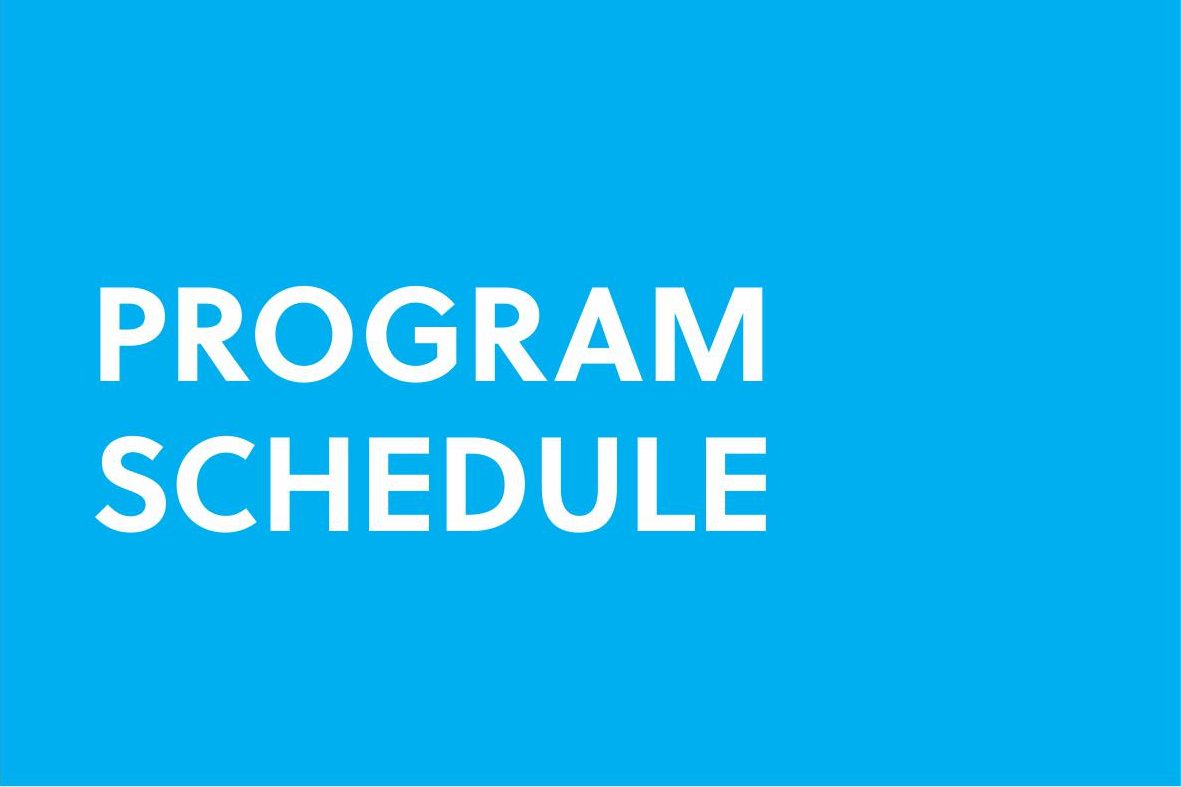 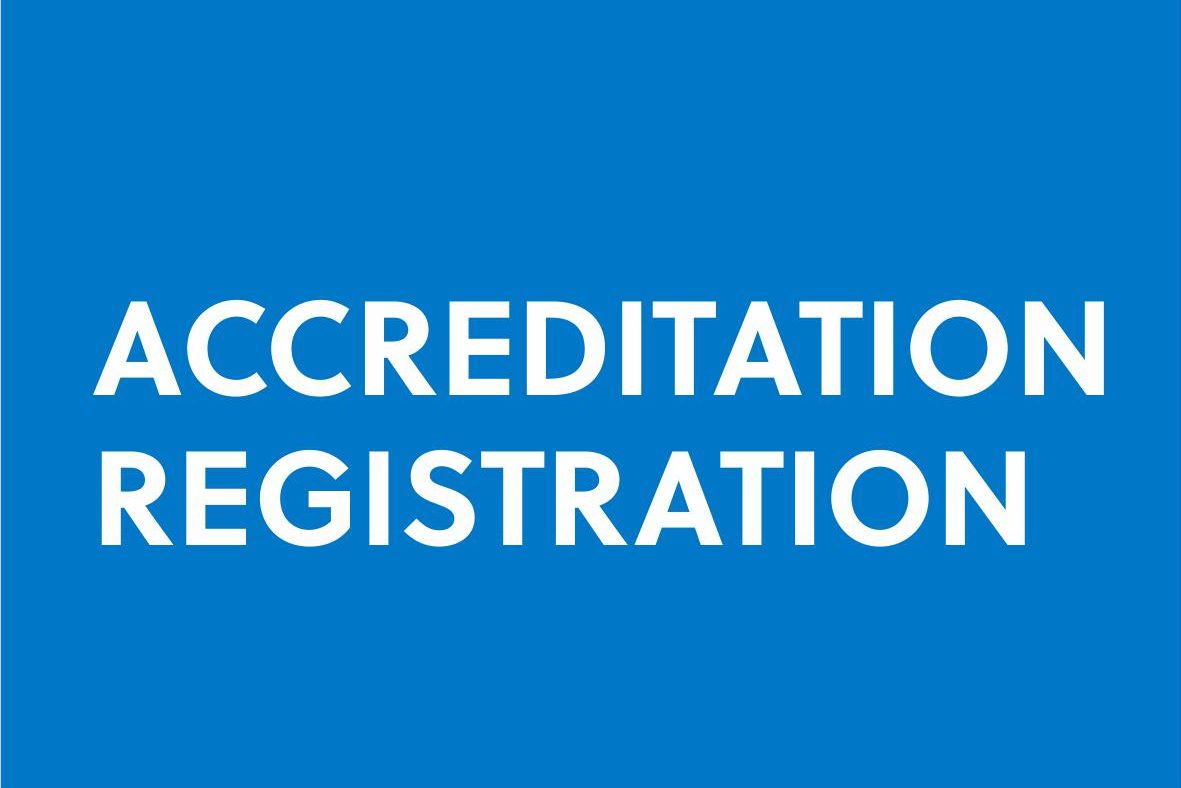 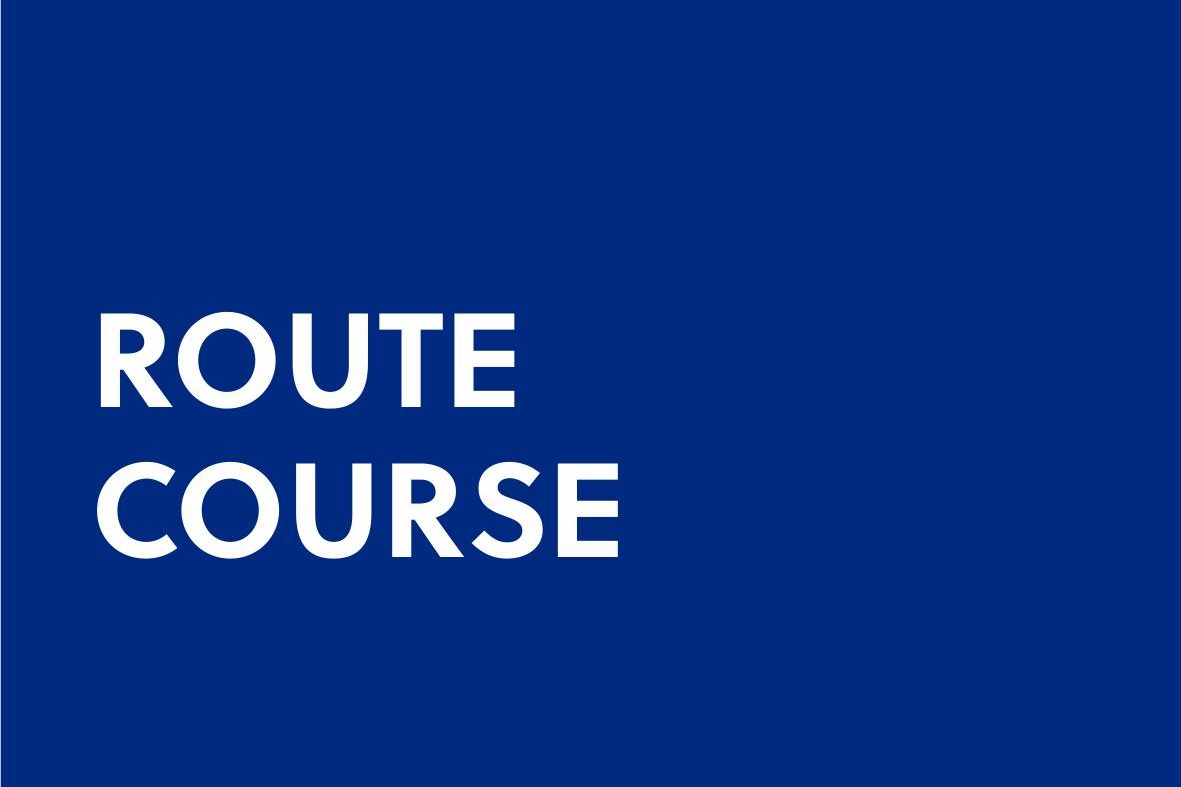 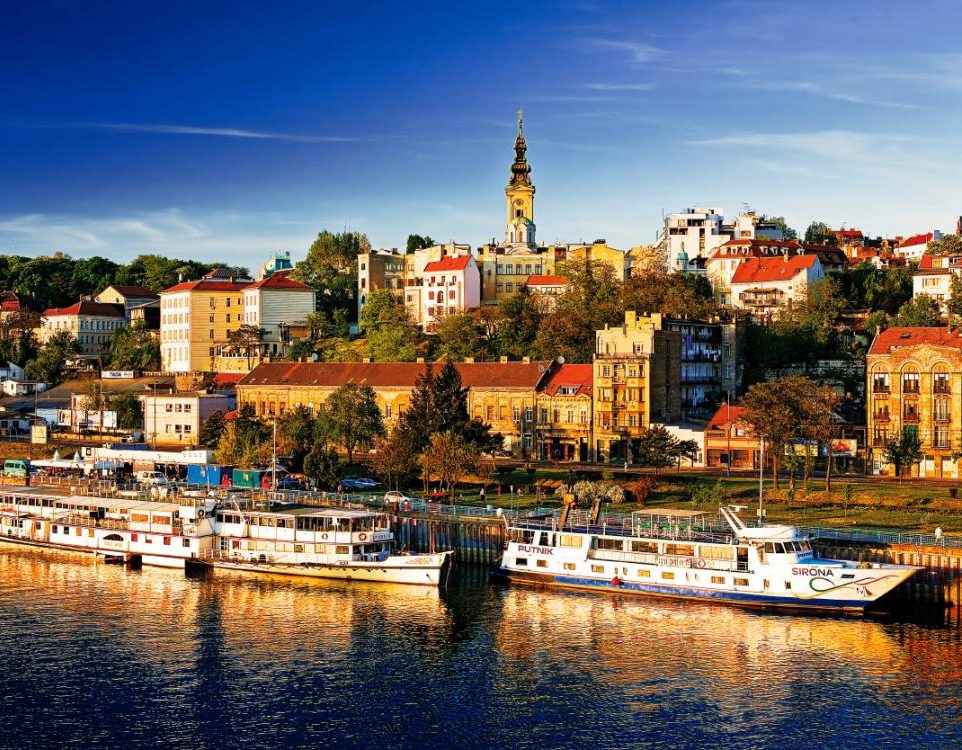 Teams will be at the Hotel , start from dinner 13.April till 14.April breakfast. Parking is free for teams.﻿ 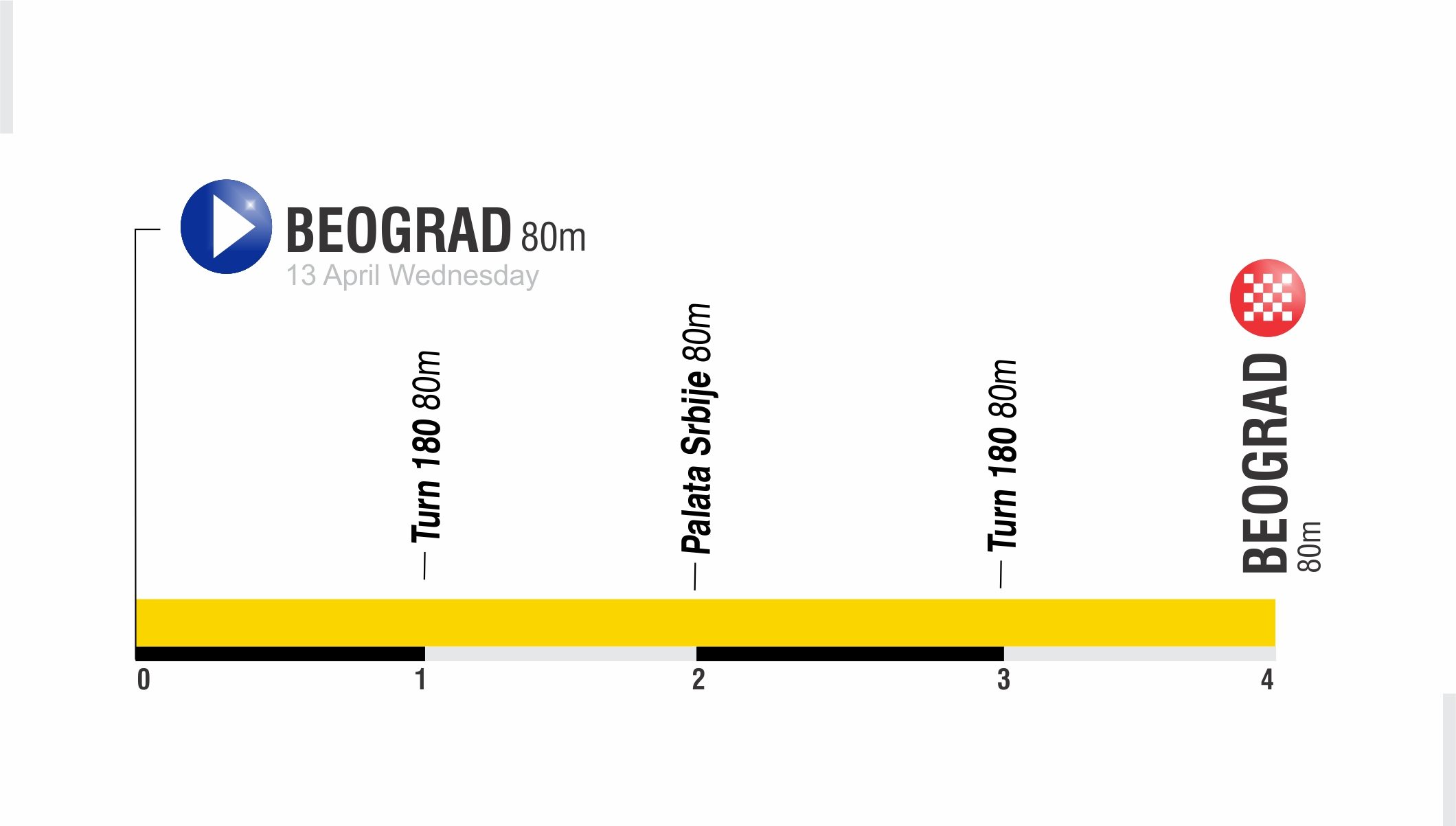 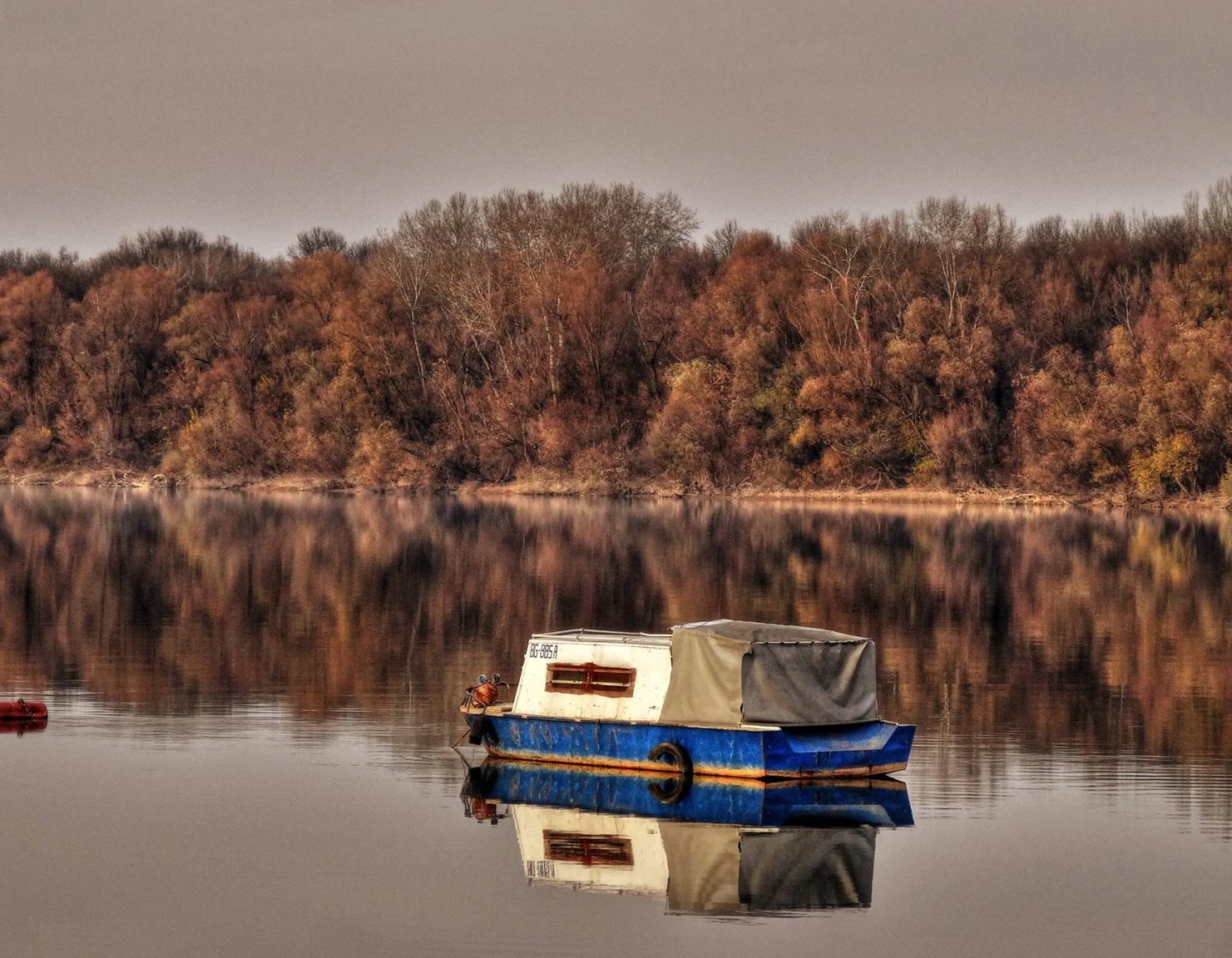 Obrenovac City, start place of the first stage 14. April, Obrenovac – Bijeljina. Obrenovac is the city 50km from Belgrade. Obrenovac (until 1859. Palež), a town on the banks of the river Kolubara, not far from its confluence with the Sava, Serbia; 25 429 pp. (2011). It lies 32 km southwest of Belgrade, along the Belgrade-Valjevo road. Orthodox Church of St. Spirit of 1868. Theater. Shopping center with the industry of building materials, children’s clothing and food products. The large thermal power plant uses lignite from the Kolubara coal basin. Port on the Sava in Zabrežje. In Obrenovac is Obrenovačka spa with sources of sulfur water (20 ° C).

Riders will be in Hotels in Belgrade and one part will be in Obrenovac on 13.April night. 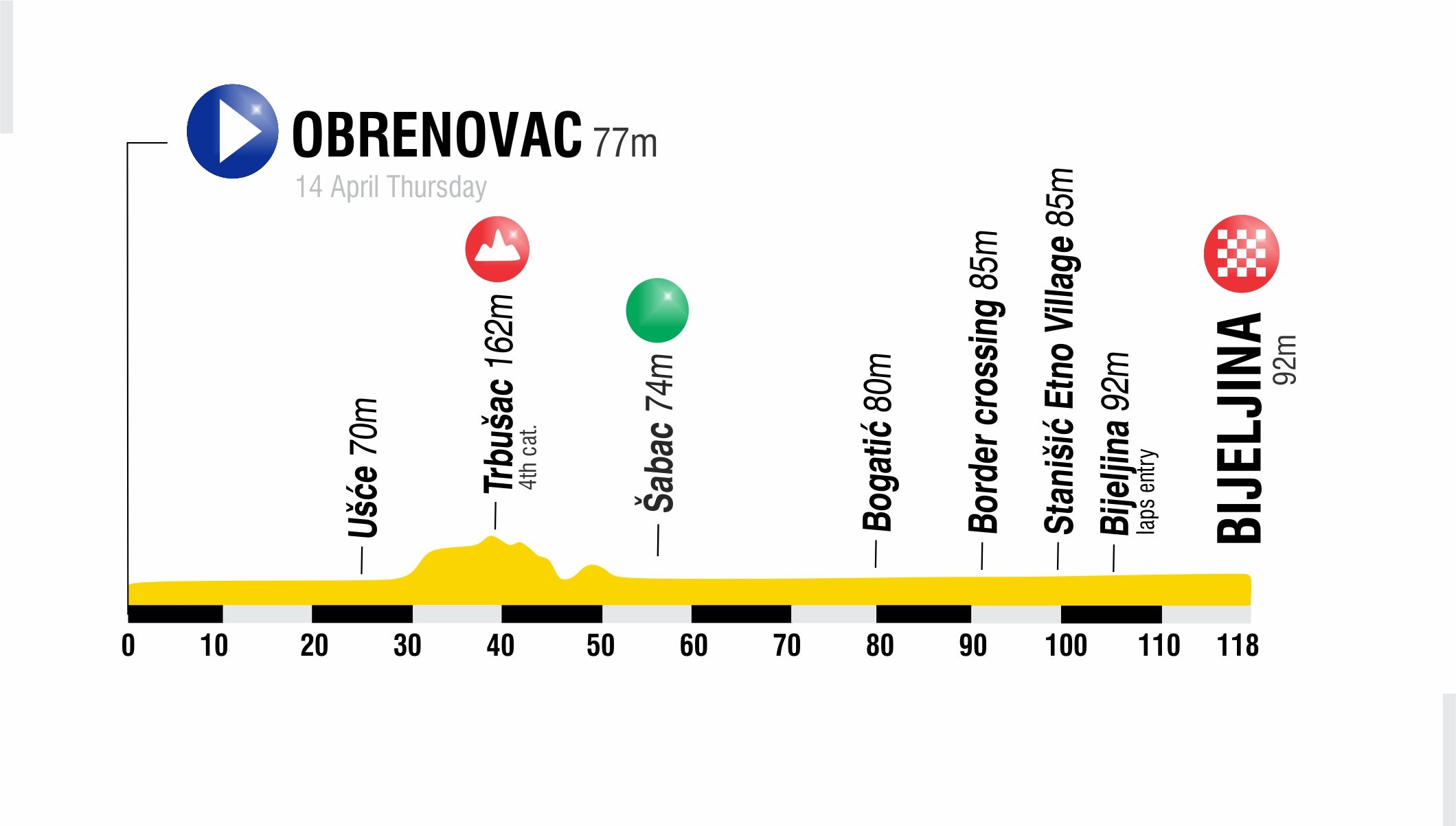 Bijeljina City is second bigest city in Republic of Srpska and agroculture center. Bijeljina was Europe sport city 2020. This city was 13 times host city of the Belgrade Banjaluka since 2007. In 2022 Bijeljina will be finish of the 1st stage and start 2nd stage.
City Mayor: Ljubisa Petrovic 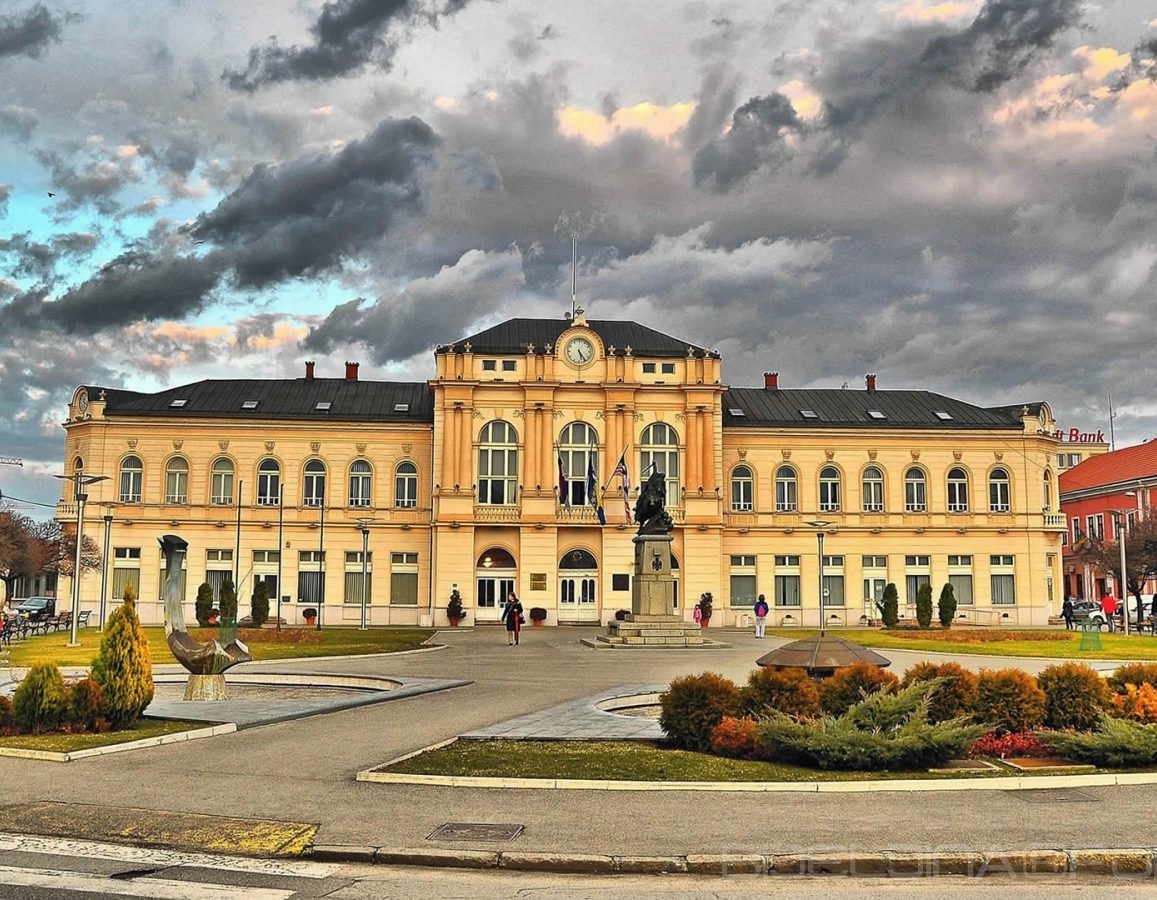 Teams will be at Etno Selo Stanisici, 8 kilometer from finish and start place. About 15 min by car from center by car.
https://www.etno-selo.com/en/ 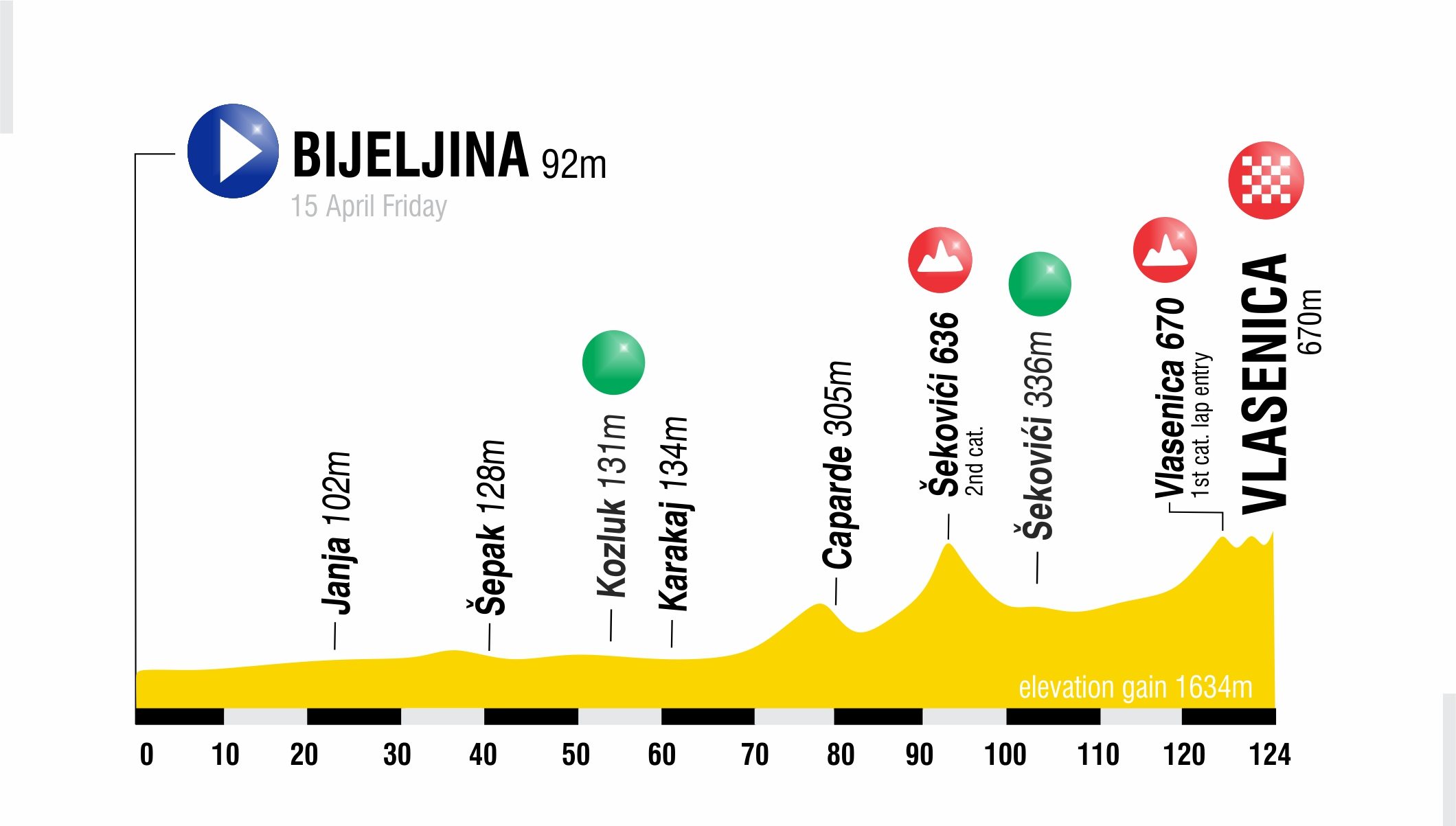 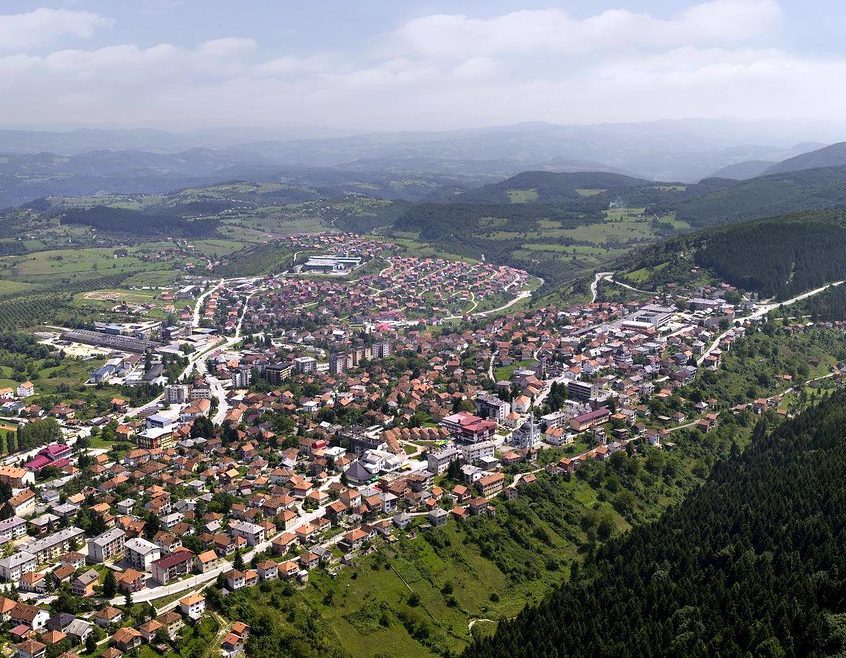 Doboj is start place of the 4th stage BelgradeBanjaluka 2022 16.April Saturday.Doboj  is a city located in Republika Srpska, an entity of Bosnia and Herzegovina. It is situated on the banks of Bosna river, in the northern region of the Republika Srpska. As of 2013, it has a population of 71,441 inhabitants.
Doboj is the largest national railway junction and the operational base of the Railways Corporation of Bosnia and Herzegovina is located in Doboj. It is one of the oldest cities in the country and the most important urban center in northern Republika Srpska. 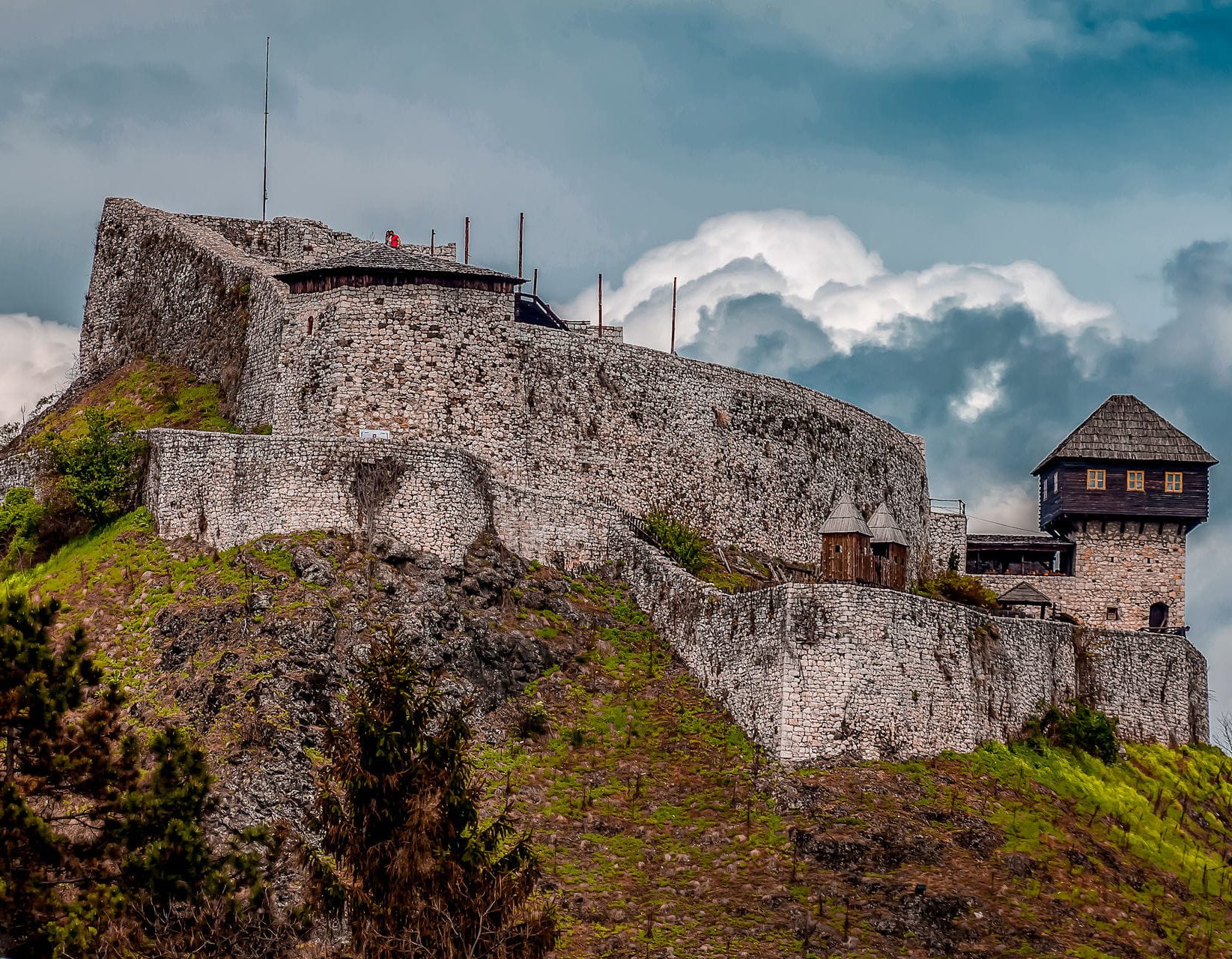 Team will be alocated in doboj and Derventa, 35 km from Doboj.

After finish stage 3rd in Vlasenica, teams will be transfered to Doboj.
Start place at the street Svetosavska in city center 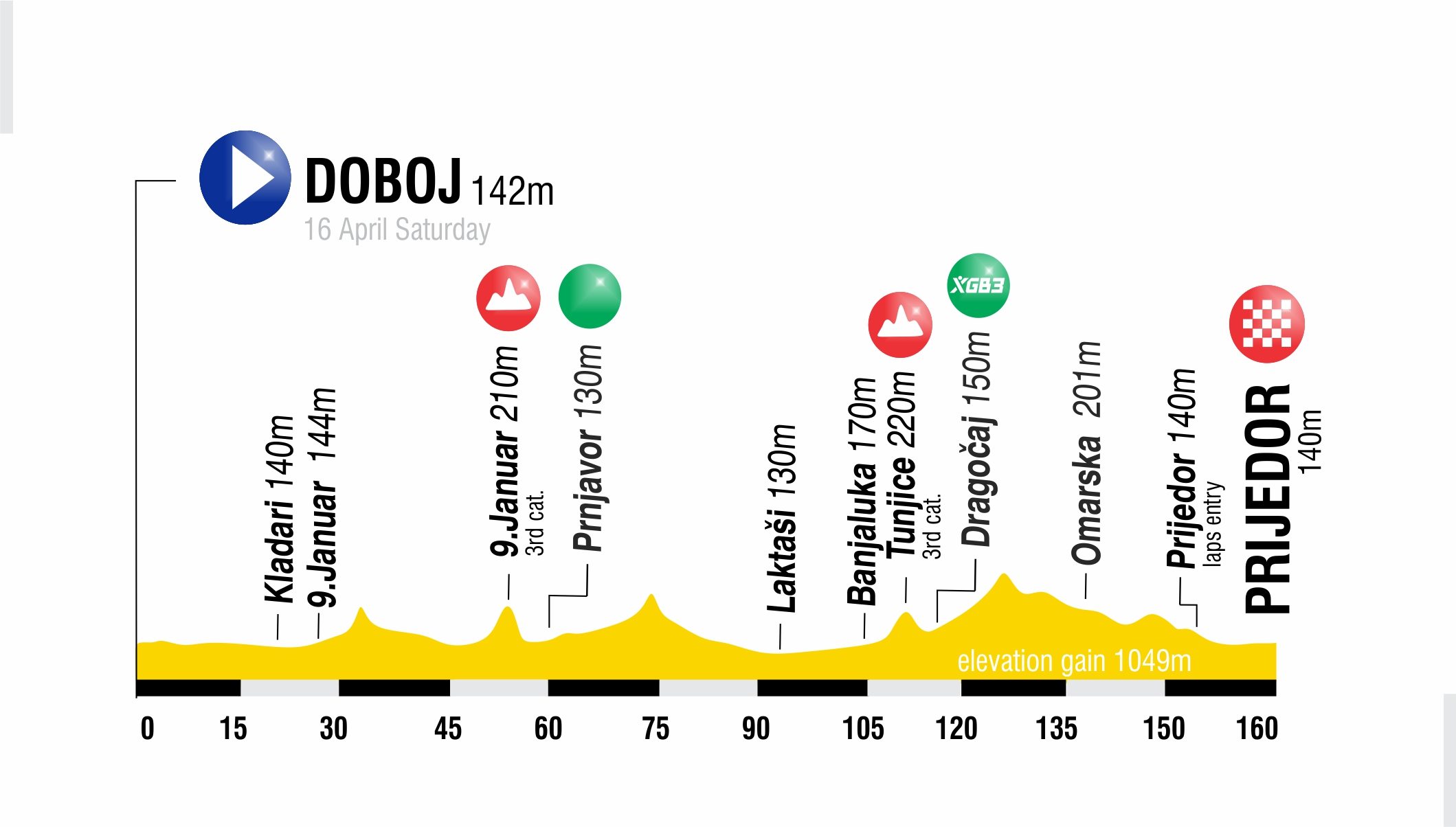 Finish place 4th stage 16.April. Prijedor is a city and municipality located in the Republika Srpska entity of Bosnia and Herzegovina. As of 2013, it has a population of 89,397 inhabitants within its administrative limits.Prijedor is situated in the north-western part of the Bosanska Krajina geographical region.
Prijedor is known for its mixed religious heritage comprising Eastern Orthodox Christianity, Roman Catholicism and Islam. Historic buildings from the Ottoman and Austrian-Hungarian periods are a feature of the urban landscape. The city underwent extensive renovation between 2006–2009. 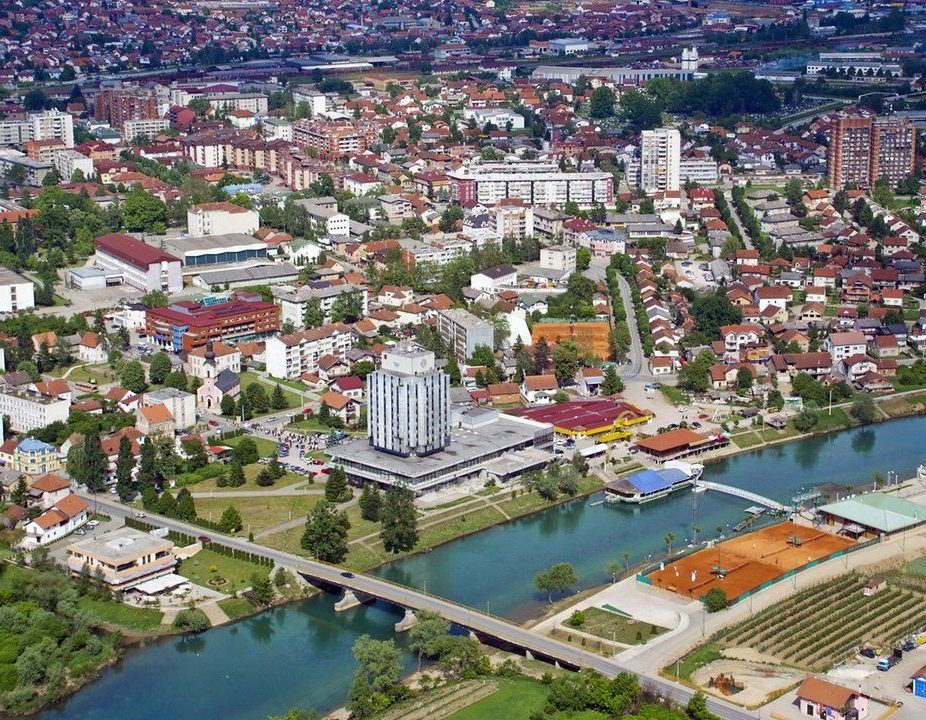 Teams will be alocated in city Prijedor 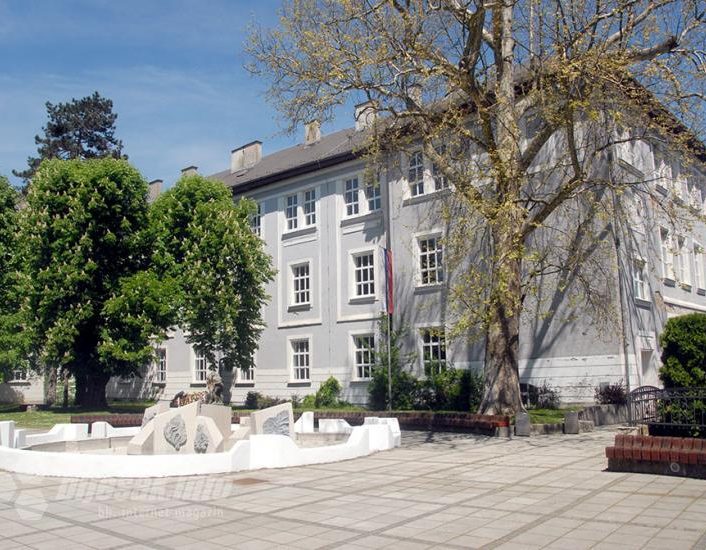 Derventa is a city located in Republika Srpska, an entity of Bosnia and Herzegovina. It is situated in the Posavina region, northwest of the city of Doboj. As of 2013, the town has a total of 11,631 inhabitants, while the municipality has 27,404 inhabitants. The Derventa municipality borders with Brod, Modriča, Doboj, Stanari, Prnjavor and Srbac, as well as Croatia across the Sava river. It has an area of 517 km2 (200 sq mi).
The town of Derventa lies on the river Ukrina, and roads lead from it to Brod, Kotorsko (Doboj), Prnjavor (Banja Luka) and Srbac.
The town has a suburb called Derventski Lug which has grown substantially in recent years due to growth of Municipality.

Race will start from the Trg Pravoslavlja, fron of the city hall. Cycliste will pas two laps before leave Derventa. 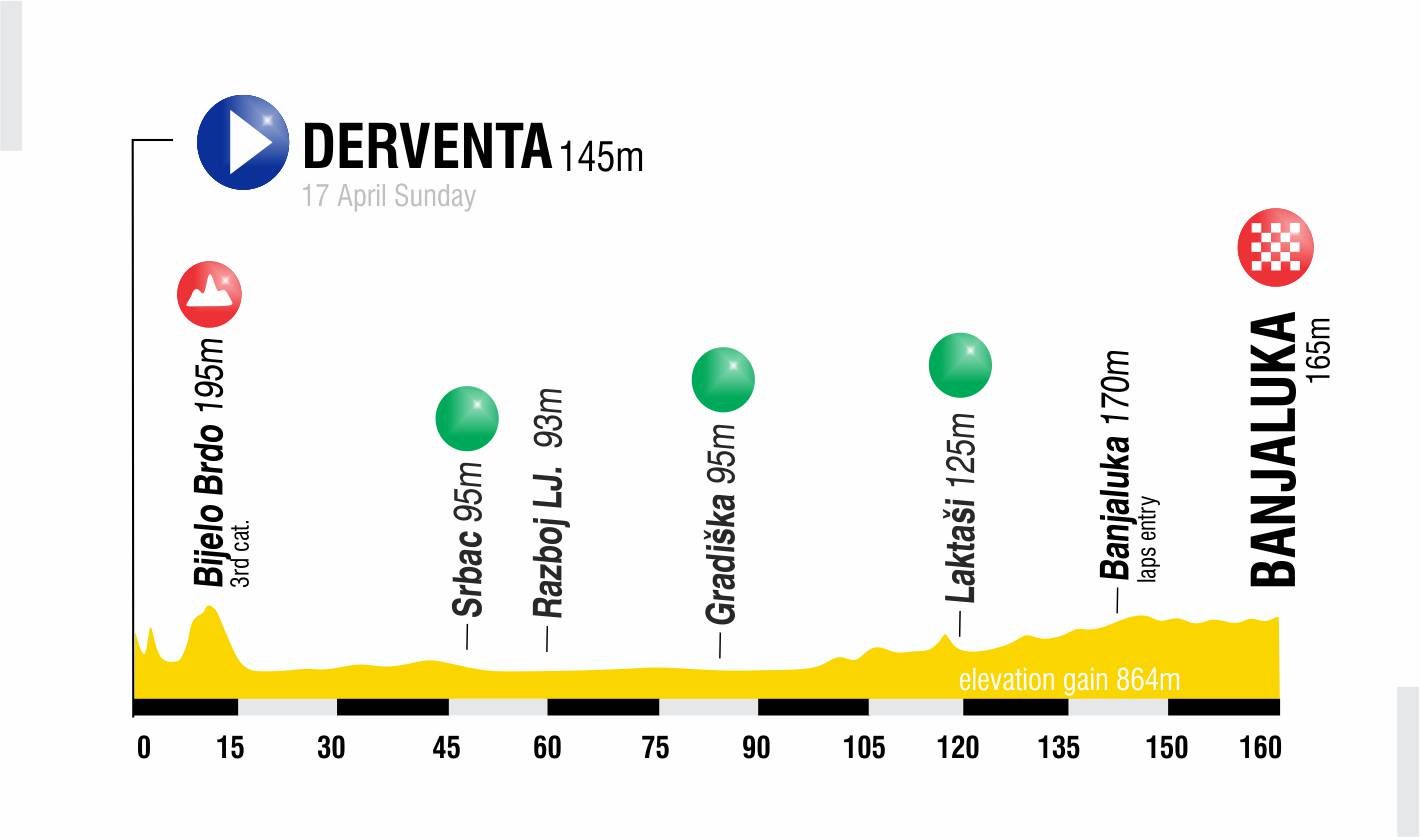 Enjoy the best
sport event in region combined with tourism

Race book will give you all information about event, pages with sport, technical and tourism information. Pages about our partners and race board, informationas about cities… 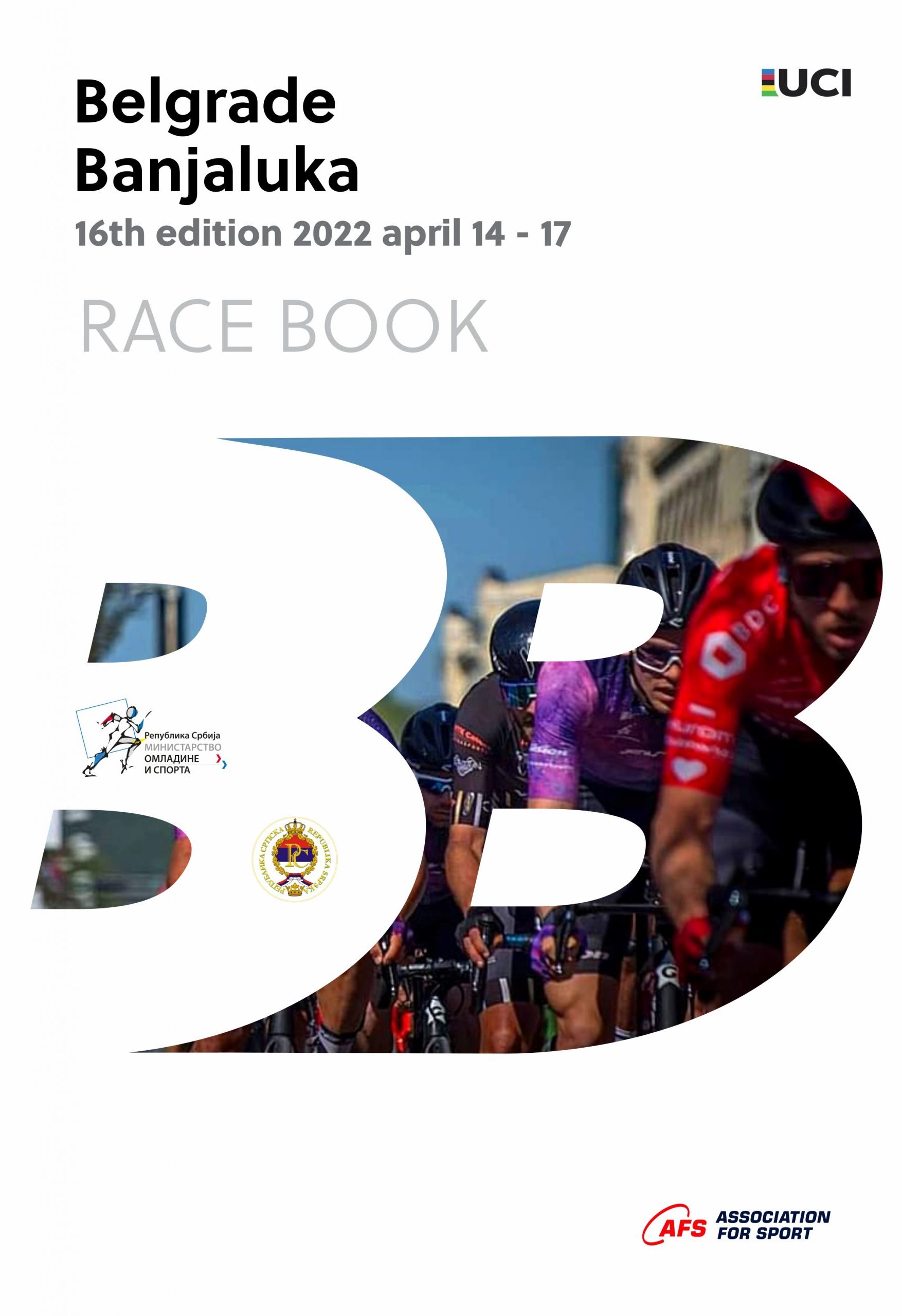